If you want to remove all traces of previous backups for example because you require swapping virtual disks you’re using for the Windows Server Backup then there is slightly more to figure out than should be necessary. The page I found which was incredibly helpful is:

The steps which were needed in my case were as per the following:

1. Delete the virtual disk and create a new disk to use for backups in VMware

3. Re-configure backups to use the newly provisioned disk

4. Purge the event log of Windows Backup events which will clear the GUI

Some other useful commands which can be used to free disk space etc. 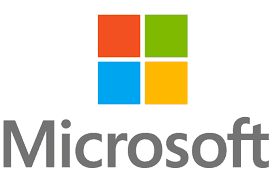 List all Domain Controllers in an Active Directory Domain