I am really just linking some other great content here but there was something I had to figure out before I could follow the great guide by digital ocean.

I was getting these errors on the server after install when starting the install of dependencies:

W:Failed to fetch bzip2:/var/lib/apt/lists/partial/it.archive.ubuntu.com_ubuntu_dists_precise-updates_universe_binary-amd64_Packages Hash Sum mismatch
E:Some index files failed to download. They have been ignored, or old ones used instead.

The fix is actually pretty easy, just need to remove the content of the /var/lib/apt/lists directory:

then the next command as there will be a directory which won’t remove as it is full of stuff, the last deletes the folder.

Sorted it for me and I’m sure it will for you. Now get back to digital oceans guide to cacti setup. Here’s the link again. 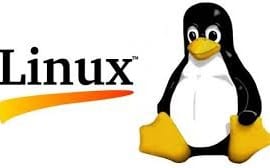